The sound of an Alfa Romeo 8C Competizione. Click on the start button to listen. 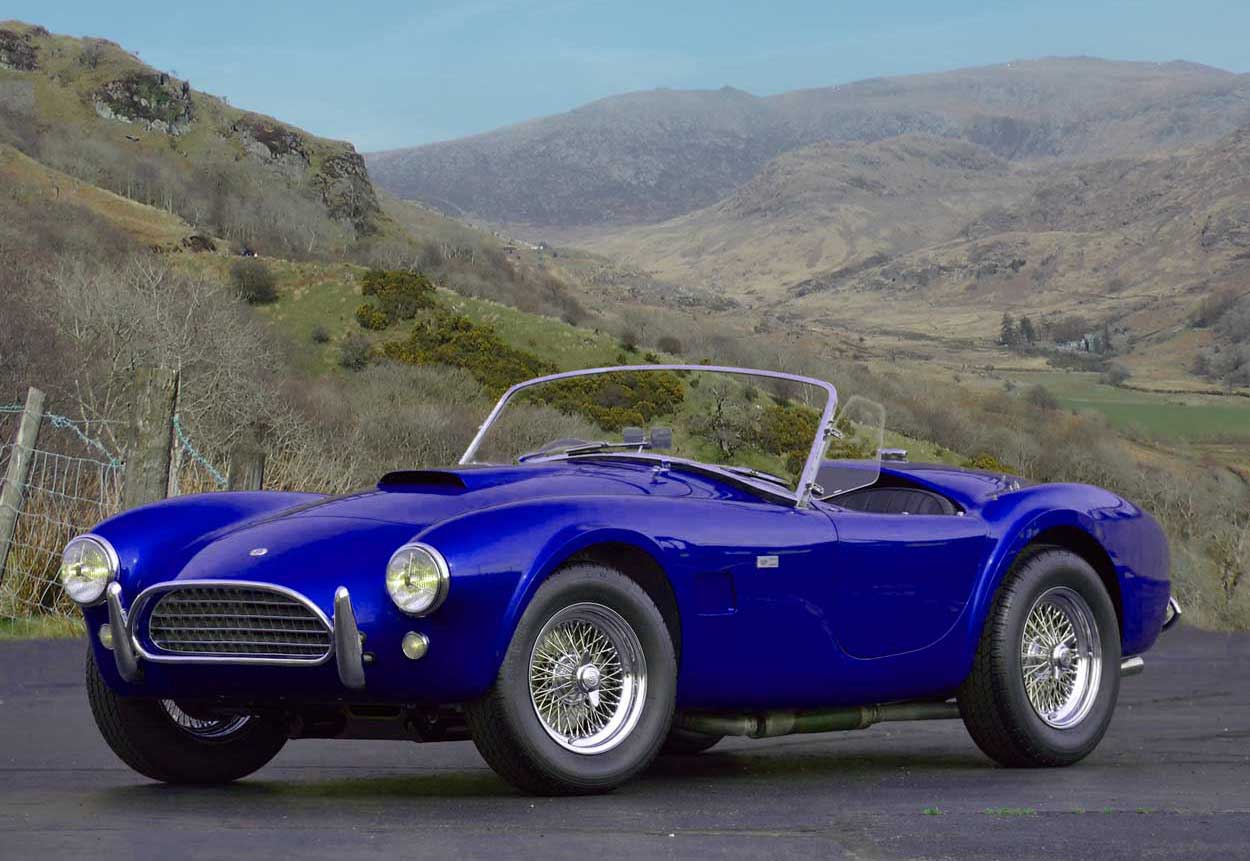 Alfa Romeo may have had a number of financial ups and downs during it's history but there is no denying the company's success on the race track; in fact they claim to have had more victories than any other make of car. Their first race was in the Targa Florio, a very dangerous and grueling race which was run around the island of Sicily; and by 1925 they had taken the very first World Manufacturers Championship. By the time of the end of the Second World War Alfa Romeo was generally considered to be the car most likely to come in first in Grand Prix events.

Unfortunately as a result of a bank failure way back in the 1920s the Italian government had a major stake in the business and it showed. Political pressure to build a cheaper car using labour recruited in economicaly depressed regions hit their image for quality production, and a disastrous decision to build the rust prone Alfa Sud in the 1970s didn't help either. Industrial unrest and the general economic malaise in Italy led to losses that the company could not sustain and by 1986 it was in the hands of Fiat; which gave them access to more funding, better quality control and more efficient marketing.

Fiat decided to take Alfa Romeo back to it's top-quality sporting roots. When the 8C model was first displayed as a concept car at the Frankfurt Motor Show in 2003 it caused a sensation. This was one beautiful coupe built to a top specification. The body was in ultra light and strong carbon fibre, over a steel chassis; the V8 engine was based on a Maserati design built by Ferrari (Fiat also owned Maserati and Ferrari by then) of 4700 cc, which generated 444 brake horsepower. The six speed semiautomatic gearbox was computer-controlled and super cynic car critic Jeremy Clarkson labelled it the best looking car that had ever been made. It was little wonder that they took around 1400 orders for it when it was announced at the 2006 Paris Motor Show that the 8C Competizione was going into production; perhaps this was unfortunate, since they had only arranged to make 500 of them!

Performance figures were impressive. Officially the top speed was a shade over 180 mph with acceleration from nought to 60 within 4.2 seconds. Brakes were described by American car magazine Road and Track as phenomenal; the same magazine claimed the top speed to be more like 190 mph. This was truly a beautiful supercar.

Sadly it wasn't perfect. Getting a precise balance with a car with a large engine is never easy and Alfa Romeo didn't quite get it right. Handling was rather suspect, which made it hardly suitable for racing. But then it wasn't designed for that. It was an expensive, powerful and good looking car aimed at wealthy buyers and the production run of 500 was soon sold out, although a spider version with an electrically operated fabric roof was announced in 2005 and manufactured between 2008 and 2010. Again 500 of these were made and sold.